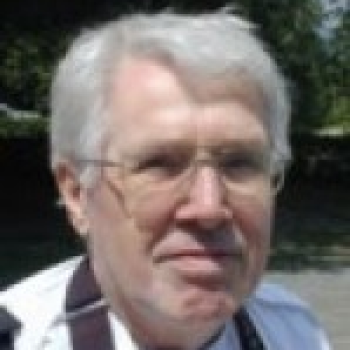 David was born in Detroit, Michigan on September 1, 1934 to the late Eugene and Jean (Swinton) Wulfman.  David is survived by his wife Helga, sons Eric (Trisha); Peshastin, Washington, Knud; Toronto and Matthew (Danna); Fort McMurray; Alberta. He is also survived by his brother Carl Wulfman of Port Angeles; Washington as well as grandchildren Josh, Gabe, Caleb and Timea.

Funeral arrangements were entrusted to the Dana L. Sweeny Funeral Home, 11213, Hwy #3, Lunenburg.  In lieu of flowers memorial donations to a charity of your choice would be appreciated by the family.

David authored a book entitled “The Mechanism of the Abnormal Michael Reaction”, which was published in 1958, Dartmouth College (142 pages).

Most of the above text was taken from the obituary posted online here.  Some of the above information came from eConnection:  Death of David S. Wulfman, posted by Mary Helen Stoltz on December 31, 2013.