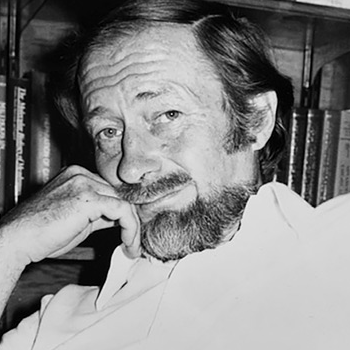 After his successful Ph.D. defense in 1966, Dr. Friberg was appointed director of the Swedish Institute for Surface Chemistry (YKI), which had been established a year earlier by Professor Per Ekwall. Dr. Friberg expanded the institute to a central resource for surface and colloid chemistry in Sweden and internationally. With Friberg in charge, the institute expanded to over 60 employees and about 60 industrial member companies.

After having built up a successful Swedish institute, Stig Friberg was invited to a position as full professor in chemistry at the  University of Missouri, Rolla (UMR) in 1976, where he stayed for 12 years.  He served as chair of the department from 19__ to 19__.  In Rolla, Dr. Friberg continued his research on phase diagrams and structures in systems of water, oil and surfactant. With his new position, Dr. Friberg reached a larger market for his research and consequently he strengthened his international position as a leading colloid chemist.

After 12 years in Rolla, Dr. Friberg was ready for new challenges and, in 1988, he moved to Clarkson University, Potsdam, NY, where he worked in the Department of Chemical and Biomolecular Engineering, Coulter School of Engineering until his retirement in 2000.